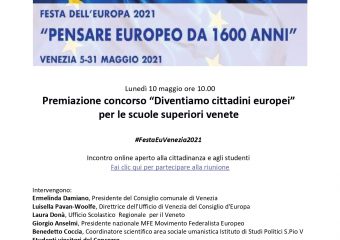 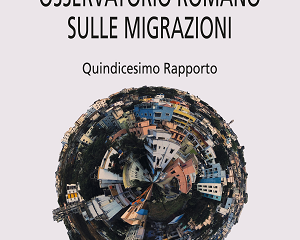 A Glance at the Recent Evolutions of Shi’ism in...