In the night between 26th and 27th January 2014, three years after the uprisings commonly referred to as “Arab springs”, the National Constituent Assembly (NCA) of Tunisia1 approved the new Constitution with 200 votes in favour, 12 against and 4 abstentions. Immediately after the approval, in the Bardo Palace of Tunis – the seat of the NCA, the Tunisian national anthem and a standing ovation accompanied one of the country’s most important historical events. Tunisia reached this day after three years of intense work within the NCA and in the midst of a major political deadlock that had been ongoing for months before the approval and that was also marked by hard times following the murders of two leading figures of the left-wing opposition, Chokri Belaïd and Mohamed Brahmi, as we shall see below. However, the approval, passed by more than two thirds of the elected members of the Assembly, certainly constituted a victory in the historical phase in which it occurred, and testifies of the positive outcome of the collaborative spirit in which the various ideologies represented in the Assembly worked together each from their own position. The approval of Tunisia’s Constitution is the outcome of a fundamental process in the transition from authoritarianism to democracy, which started – as is well-known – when Mohamed Bouazizi, a young street vendor, following the umpteenth requisition of his food stall by the police, set fire to himself in protest in the town of Sidi Bouzid, thus triggering the wave of revolts which started in Tunisia and extended to other countries in the Arab world2 with the aim of overthrowing the autocratic regimes in power. 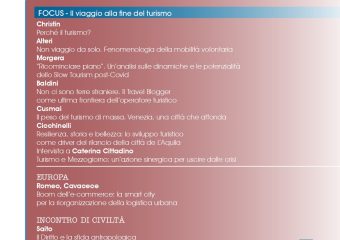 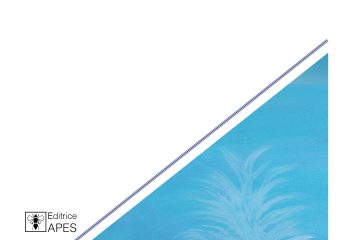 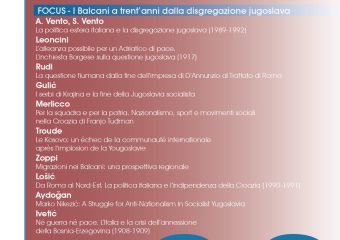